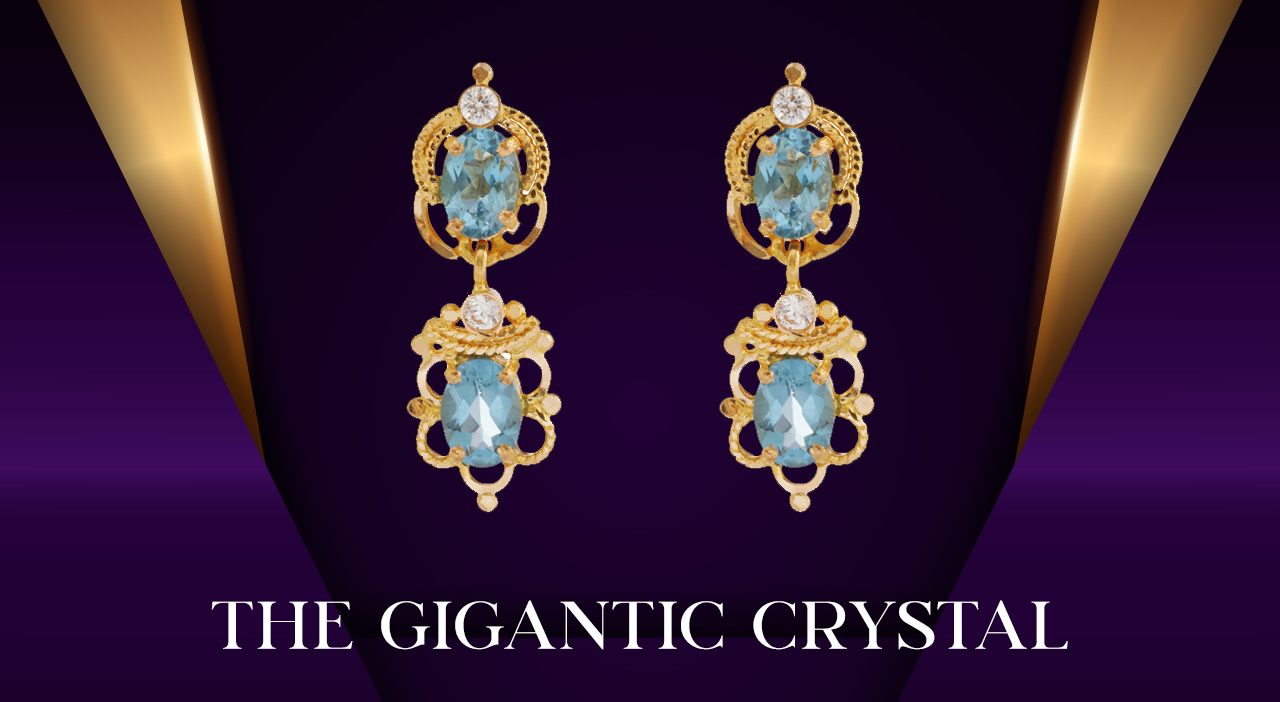 Set out to explore the world of gem Topaz. I was amazed by its plethora of unique properties and facts. The gem name has two meanings the first meaning that most experts agree comes from Topazios is a Greek word that translates to “fire”, and another meaning comes from Topazos (now St Johns Island) found in the Red Sea in Egypt. Apart from this something more interesting is many scholars traced the origin of the word Topaz to an ancient Indian language in Sanskrit. The word ‘tapas’, meaning “fire”. Sounds great, right?

In its pure form, Gem Topaz is colourless until certain trace elements like chromium give pink, red, violet- purple hues. When certain imperfections are present at the atomic crystal level, they provide blue, yellow, and brown shades. Red, pink and orange colours are rare that they may be harder to find. However, the blues are no less stunning, eye-catching gems that make gem-lovers hard to resist. Throughout history, topaz is loved for its elegance and beauty. Topaz crystals have a reputation of being formed as large crystals, at times they reach sizes up to 4 feet and weigh thousands of carats. Read more in the Fun Fact.

Be aware that natural clear/colourless gem topaz can be a diamond simulant/substitute, at times more superior than the synthetic Cubic Zirconia. Deposits of gem topaz have been found, in many countries the world over, including Brazil, Germany, the USA, Zimbabwe and Russia.

These gorgeous clarity gems are preferred for daily wear as they can accommodate our little carelessness, they take that little brunt as they have been ranked eighth on the Mohs scale of Hardness. However, they need attention, when subjected to any sudden changes in temperature it can make them susceptible to breaks and cracks if hit. Being hard, they love to scratch other soft gems when in proximity. They need gentle cleaning with soapy, warm water and a soft brush to retain their sparkling luster and remain lively. They prefer to stay away from harsh environment of ultrasonic cleaner, steam cleaner and abrasive cleaners,.

At C. Krishniah Chetty Group of Jewellers, these natural November gems are available in a range of hues such as honey yellow, smoky brown, pale pink, blue, and colourless. A certain quantity of unmounted gemstones are exclusive reserved for customisation as per one’s desire. While many others are staged on the precious metal in form of jewellery like cocktail rings, large pendants, eardrops and necklaces to cater to the needs of gifting for the 4th and 23rd wedding anniversaries to accentuate closer bonding between partners. Every piece of jewellery features natural, ethically sourced gemstones. As with all hand-made jewellery, our jewels and stones may have slight variations and natural inclusions.

Have you heard of ‘EL-Dorado Topaz’?

When an astonishing rough material, was unearthed in Minas Gerais, Brazil, it weighed around thirty-seven kilograms. After being faceted as the large gemstone in the world. The finished gem weighs 31,000 carats converting into 6.2 kilograms, losing about eighty-three per cent of its original rough to attain as a perfect gem with good colour, cut and clarity.

Another most famous colourless topaz, which was assumed to be a diamond, was known as the “Braganza Diamond” set in the Portuguese Crown Jewel, thought to be the largest diamond in the world. A final Cool fact! Concerned with colour, topaz gems are pleochroic means that they display assorted colours when viewed along with their different crystal directions thus making a perfect present as a romantic gift for a close friend especially born in November.