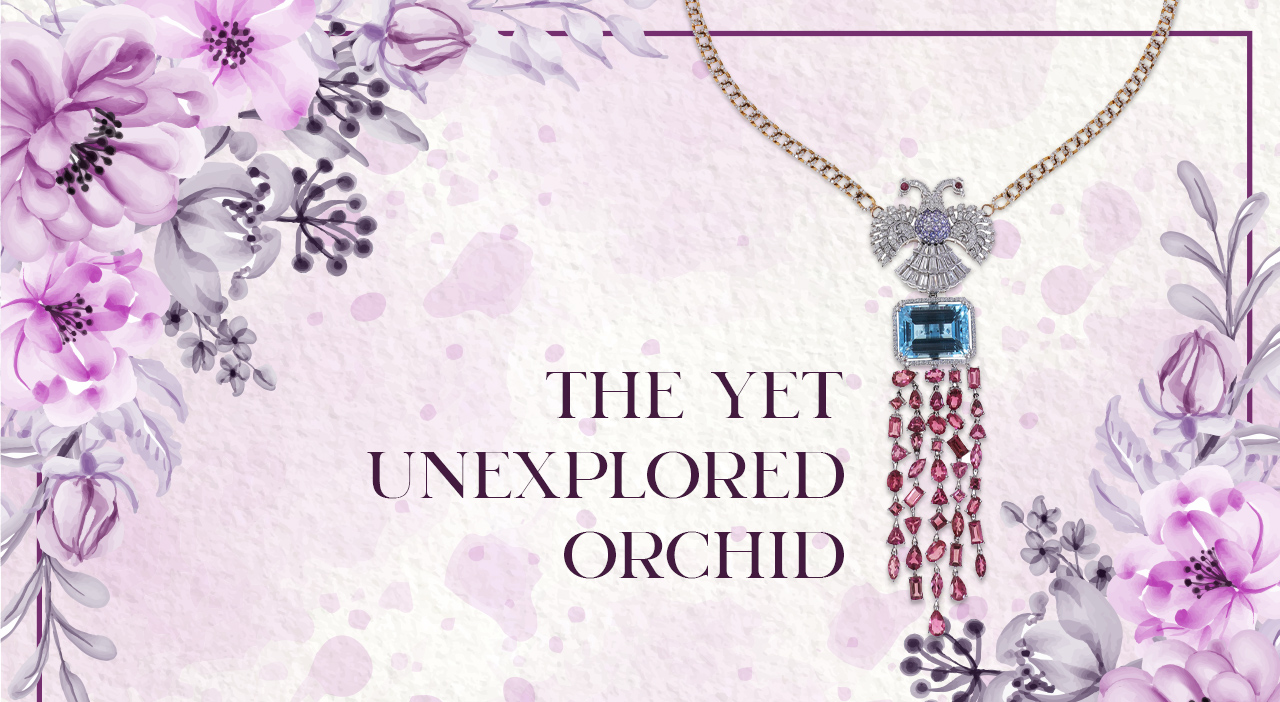 The Yet Unexplored Orchid

A very look of a large serving of refreshing crisp salad for a light and refreshing meal impacted my hunger pangs before I scripted down this article. Wow! They look beautiful with leafy green, colourful sprouts, yellow pepper sliced, cherry tomatoes, red Lettuce and crushed black pepper. They look simple and balanced with all the delicious things in them. They look like they are reserved only for those who see the brighter side of life.

Did you know?  The Earth’s crust is a hidden orchid of the most beautiful gems that lay scattered like a colourful salad on the plates of the Earth’s crust. Mother Nature has swirled those colours together and thrown in a little yellow and brown for good measure. With many gems awaiting exploration to be examined and named after in the industry.

The bonding of these earthly elements has produced such beautiful gems so inspiring that man pursue after, stretching out to pick even the smallest piece he unearthed. Amongst, all gems the most complex mix of element bonding to have come across is the Gem Tourmaline. Word Tourmaline originates from the Sinhalese word “turu mali”, a language still spoken by Sri Lankans that means- “stone with mixed colours”.

This complex group of closely related minerals have the same crystal structure but differ in chemical composition. Inevitably, producing a wide variety of exciting colours. You will be surprised to find them in all the shades of the rainbow. The most well-known colours found are pink, red, green, blue and multicoloured ones that are most well-known. Pure colours of blue, red, orange, yellow and purple are rare. However, the colour changing tourmalines are considered extremely rare. Amongst these, the neon-like blue or green is the rarest and most expensive. They are the only gem available in a wide range of colour intensity and tone to be admired in recent years.

Active mining of these gems occurs, in America, Brazil, Pakistan, Russia, Sri Lanka, Afghanistan, Australia, and in the continents of Africa, in Madagascar, Namibia, Tanzania, Nigeria, Mozambique, Nigeria, Congo, and most recently Kenya. To touch upon the most expensive rare tourmalines is the Paraiba variety excavated in the Brazilian state of Paraiba.

Tourmaline with its multitude of colours has the distinction of being approved as an alternative birthstone with Opal for October by the American Gem Society and the National Retail Jewelers Council.

In what could turn out to be is a concern, for other gems in continuation, if tourmalines become popular with Z-Gen. The variety known as Rubellite can imitate a ruby, blue tourmalines known as Indicolites imitate sapphire, the emerald-like hue of chrome tourmaline is becoming even more popular.

A favourite gem among jewellery designers as they tend to be more supportive in their creativity. The easy availability, affordability, durability and perplexing colours make them a preferred gem. When combined along with diamonds, they possess a stunning look that is mesmerizing.

Fortunate to be identified as a new entrant because of its relatively modern discovery, they will create an extensive history of myths and lore for the coming generations. Do not delay any further. Pick your choice of Tourmaline and have it specially customized into a unique handmade piece from the exclusive gem counters at C. Krishniah Chetty Group of Jewellers. Feel free to contact us on +91 80 4100 1869 or shop from the comfort of your homes by clicking www.ckcjewellers.com.