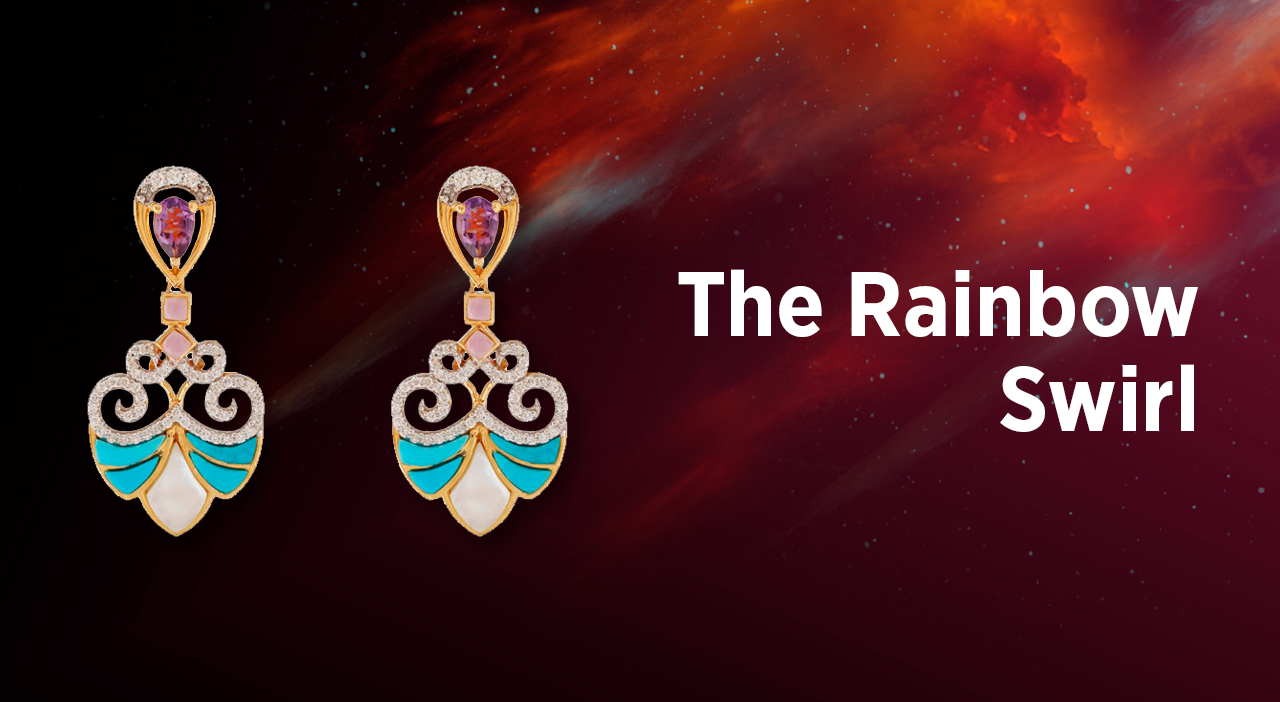 The bustling street with all jaywalkers, young couple with adamant children, the old holding on to the railing by supporting themselves were a pleasant sight until a soap bubble with rainbow swirl burst before my eyes.

From where did it come?

A little child stood undisturbed by blowing a quick succession of varying sizes of bubbles being softly carried by the breeze as each winked the child at her innocent laughter to sway away with the current of air. My curiosity increased as I watched each passing bubble, also winking at me through with a phenomenal exhibition of Opal-like refracted light from with-in.

Opal-like? Based on the same principle of bubbles by Mother Earth. These dissolved silica-rich water seeped into the cracks and spaces. Caused by natural faults or rich minerals within minerals formed various sizes of spheres as the water evaporated. A repetition of the process over a period, at a depth of about 40 meters inside the earth’s crust, formed this valuable hardened gel of silica and water today known as Opals. Sphered and  arranged inside an opal can be compared with a box of ping-pong balls.

The internal structure causes light to diffract to produce a phenomenon known as the “play-of-colour”. This exhibit of colour happens when light bends it’s why through the gaps between the spheres. Smaller spaces emit the blues and greens, while larger ones exhibited yellows, oranges and reds, while sometimes they may be too small and allow only violet light to pass through.

These valuable gems are found predominantly across the continent of Australia. Some around the world like Ethiopia, Mexico (for beautiful Fire Opals), Indonesia and some in USA. Each location produces different varieties of Opals. They are identified based on their appearance and sometimes when found along with the host.

The celebration of birthday gems is a regular feature at C. Krishniah Chetty Group of Jewellers. They are displayed at vantage areas for easy identification as you walk into the showroom. Get yourself mesmerised before you own the unusual and most popular opals studded into jewellery or unmounted to be customisation uniquely.

The most popular, valued and sought after is the Black Opal. The term black does not mean that the gem is entirely black. The stone has a dark body colour in comparison and comes mainly from Lightning Ridge in Australia.

The White Opal is named based on its base tone that ranges from colourless to medium grey. A gem predominantly from the North-Western, New South Wales.

The Fire Opal have a warm body colour. Most of them have absences of their play-of-colour, but a few do occasionally exhibit flashes green.

Come over to discover for yourselves an awe-inspiring collection of Opal jewellery. On display at C. Krishniah Chetty Group of Jewellers. Meet any of our Relationship Managers who will be pleased to serve you. You may also shop from the comfort of your homes by clicking on www.ckcjewellers.com to just get connected. Else call on our landlines 080 -40001869 for more assistance.