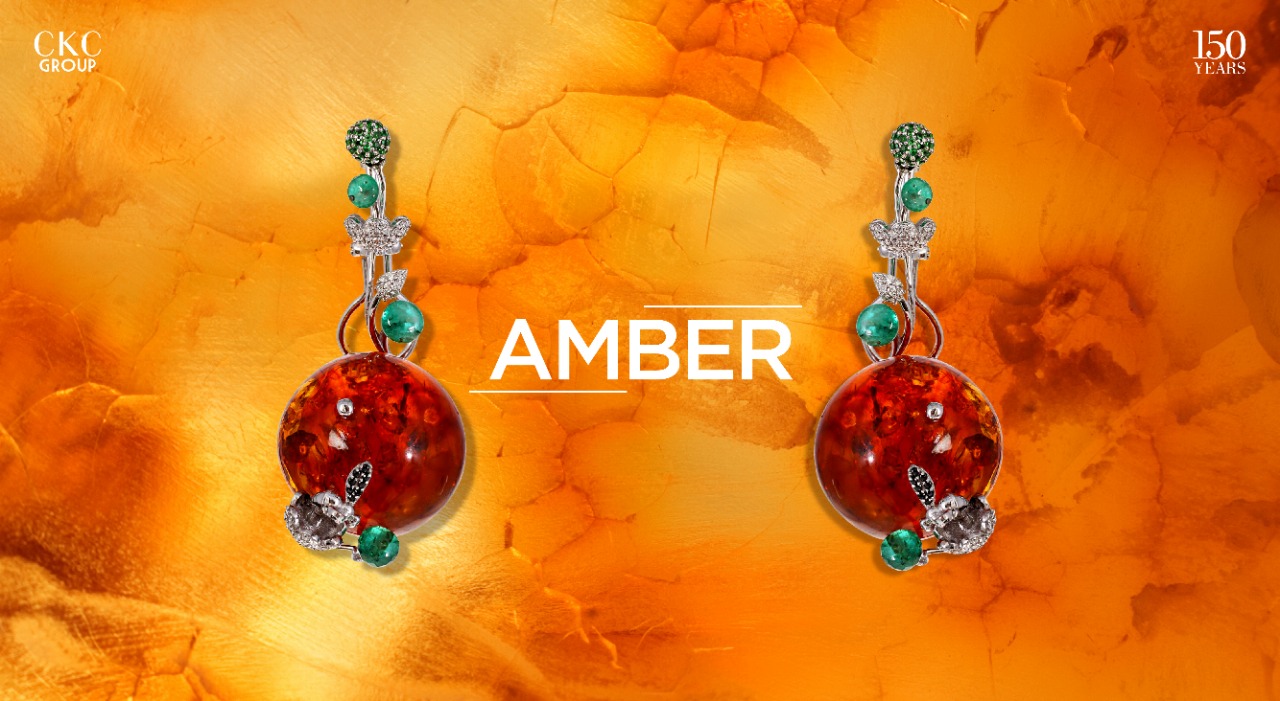 From Mankind for Mankind: The science and technology are shrinking the world closer, as time goes the history may be lost therefore nations and corporates-built time capsules and have them buried with objects, report, documents, newspapers, photographs, equipment’s, and you will find around 10000 to 15000 buried worldwide and this list is maintained by NotForgotten Preservation Library. All this stands as a testimonial of time as a reminder to the future generation to give a glimpse of the forgotten years.

From Nature to Mankind: Nature knew that this intelligent being man would copycat his creations of preservations. But behold you cannot replicate his science of burying creatures of 100 million years old, these incredibly beautiful and delicate creatures come out of the fossil record called AMBER, presenting real snapshots of a long-lost age.

The oldest known Amber is found mostly in the Hukawng Valley region of Kachin State, Myanmar. This Burmese amber, also known as burmite, is one of the oldest gem- quality amber aged roughly a 100 million year old.

What is an AMBER?

Amber is an organic gem derived from the beautiful, petrified tree resin. The tree produces a viscous liquid that hardens and becomes solid slowly upon fossilization, during such process any creatures or small organisms often get trapped to the substance and get stuck for eternal. The only thing that is not preserve is the DNA. If not a recreation of Jurassic -Park like scenario would have been possible.

Well, this Amber are found in attractive colors mostly orange, golden, reddish, or even red, brown, and rarely black, green and blue, amber.

Most amber may contain tiny air bubbles within them this were probably trapped whin the liquid was still viscous, along with small organisms or creatures like frog, salamander, spiders, and ants from the perspective of a paleontologist it is an interesting piece of evidence to study the ancient world. From the jeweller point of view, it is something rare, beautiful, and eternal.

The gem Amber has been mined or collected from the Baltic Sea for centuries. Besides amber is also collected from a few countries such as Poland, Germany, Russia, Italy, and Britain.

Hold an Amber in your hand to feel the warmth of positivity, helps you to relieve nervousness, daily stress, and frustration, to boost your intelligent mind.

This amazing resins are crafted into beads retaining its rich warmth of color and embellished with diamonds to add more sparkle to form a unique piece designed and crafted for people who often get merged with nature available only at C. Krishniah Chetty Group of Jewellers.

Feel the blues and vibrancy of nature by adorning them.

The Gem of Ages – Turquoise