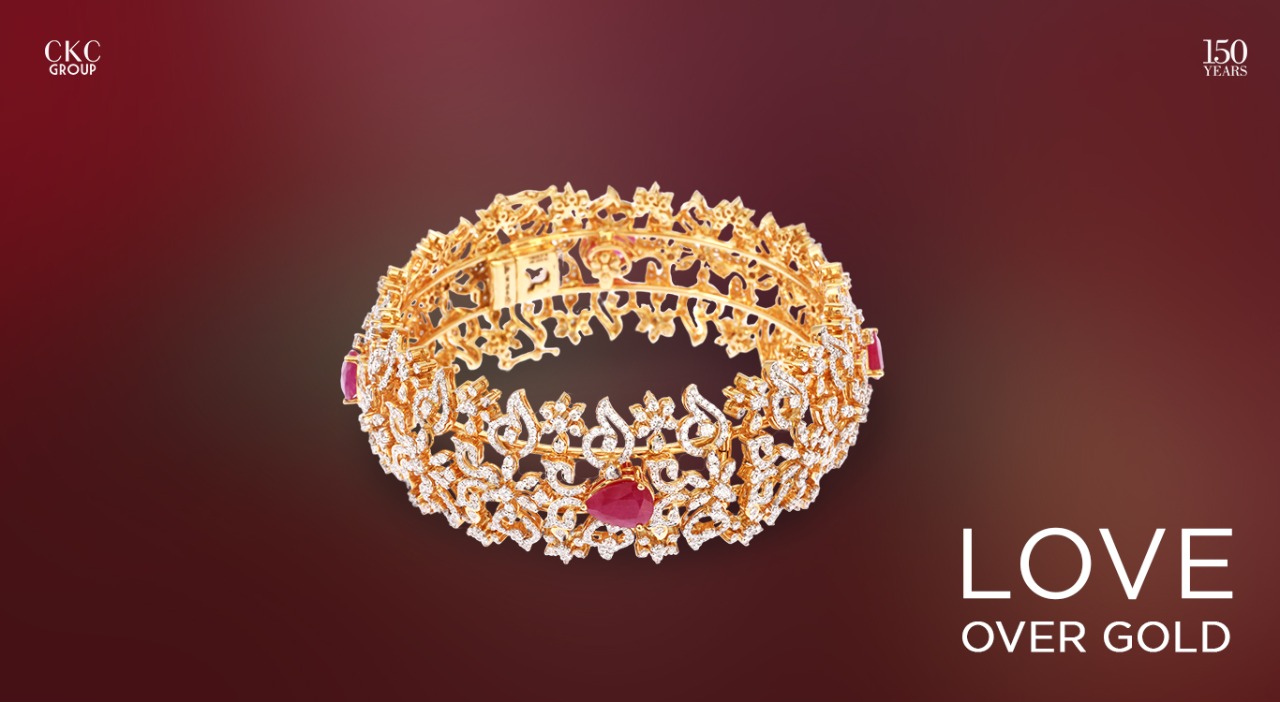 For centuries gold has been at the centre of all human emotions and conflicts and to this day, things are not very different. In the vaults beneath the Bank of England lie gold reserves valued at 1.7 billion Euros or USD 1.9 billion. Two parties have been claiming access to this. One is Venezuelan President Nicolas Maduro who says they belong to his administration’s central bank. His rival is the opposition leader Juan Guaido, who says the bars must be under his control with the British government recognizing him as Venezuela’s rightful leader.

The Venezuelan Central Bank (BCV) sued the Bank of England to gain access to this fortune and the case is up for a ruling by a British commercial court which is expected to give its decision in August or September.

Lawyers for the BCV say much of the gold would be sold to fund Venezuela’s response to Covid 2019 in a nation already destroyed by an economic crisis. The opposition accuses Maduro of wishing to siphon off the gold to pay his foreign allies. A few people in the know reveal that Maduro’s government has already diluted some 30 tonnes from its reserves in Venezuela for hard currency.

The dispute began in May 2018 when Maduro won a controversial re-election, the main opposition coalition boycotted, calling it a sham. Subsequently Boris Johnson, the then British Foreign Minister mentioned about the need to tighten the economic screw on Venezuela.

With mounting sanctions against the Maduro government, the BCV told the BOE that it wanted to bring home 14 tonnes of gold it had stored there. Then, Britain joined dozens of other nations in backing the opposition leader Guaido’s claim. Subsequently, the U.S. Treasury sanctioned the BCV alleging Maduro was using it to ‘plunder’ Venezuelan assets to “enrich corrupt insiders.”

Prior to this, Venezuela had paid off several gold swap transactions the BCV had agreed with Deutsche Bank in the previous years’ resulting in 17 tonnes of gold held in the BOE’s vaults being returned to BCV’s control. The sanctions also resulted in an early termination of the gold swaps made between BCV and Deutsche Bank, releasing more gold to the BCV.

Guaido’s team has appealed to the court to determine who had the authority to represent the BCV and receive the gold. Guaido has also appointed his own central bank board. Meanwhile, Maduro’s government hired Zaiwalla, replacing another law firm who mentioned that this case was bound to have some bearing considering a UK court’s decision is respected worldwide.

Zaiwalla has sent the BOE’s solicitors a letter instructing them to facilitate the sale of $1 billion worth of gold and transfer the sum to the United Nations Development Programme (UNDP), which would purchase food and medicines needed for Venezuela’s corona virus response.

When the BOE did not comply, Zaiwalla filed a legal claim against the bank saying it was depriving the BCV of funds in time of a “national and global emergency.” In response to this claim, the BOE has asked the court to rule on whether it should follow instructions from Maduro or Guaido’s boards.

And so, besides fighting the pandemic, the world waits with bated breath for the court’s ruling on who can control and access what is definitely one of the largest reserves of gold ever to make it to the gavel.

The fact that gold is once again at the centre of an international conflict, speaks volumes of the resilience of the precious metals. Several nations have increased their holdings of gold in the last decade. This makes a strong case for making gold a larger backing for currencies going forward considering the expected vulnerability of economies worldwide.

The Right Hair for the Right Jewels

Dressing Up For Eid – Fashion & Bling!